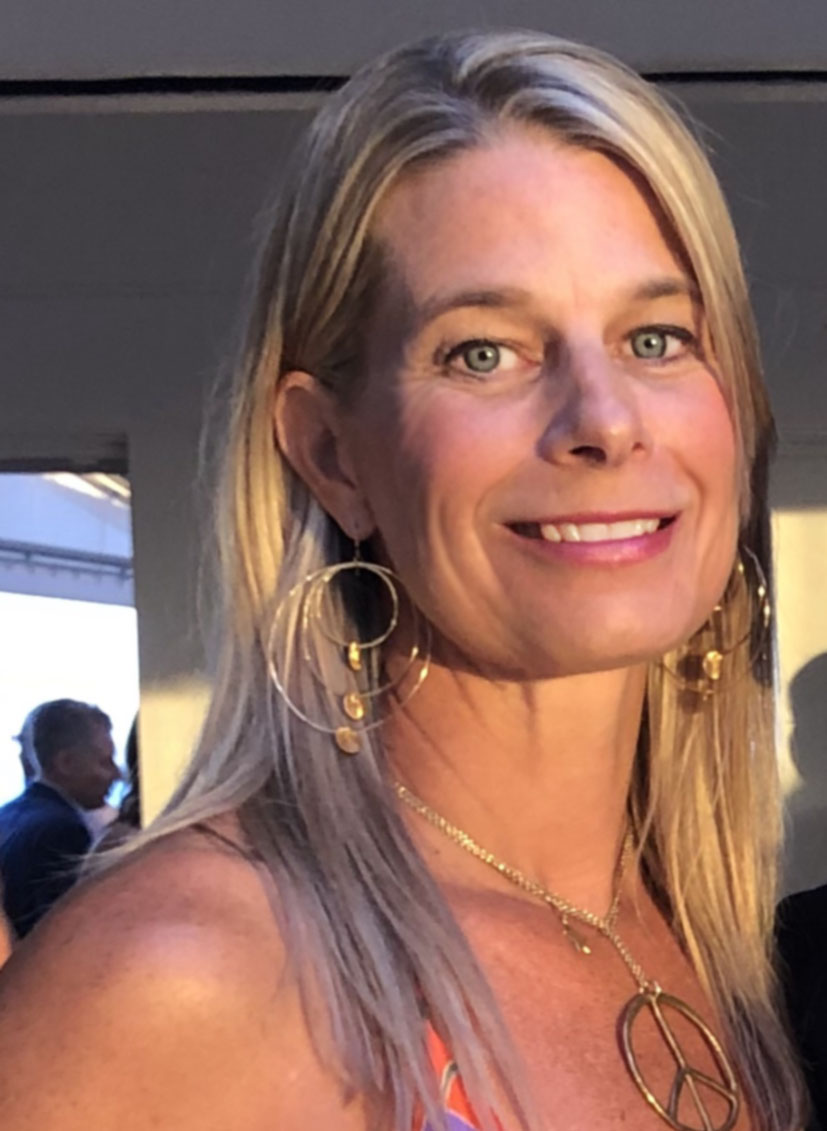 Little Moonjumper was created in 1997 when Lyerly, a graphic designer, left a job she loved and relocated from Atlanta to Chicago. Lyerly drove to the local fabric store, 10 month old babe in tow, bought some colorful fleece, unearthed her aging Singer sewing machine and channeled Matisse as she began cutting, designing and sewing the first Little Moonjumper stroller blankets on her dining room table. She designed her daughter's name into the pattern.

A few weeks later, a stranger stopped Lyerly on the street and asked where the adorable personalized stroller blanket had come from. Within a few months Little Moonjumper blankets had made their way into a local store, within a year into a few catalogs and in 2000 they graced the pages of InStyle magazine, appeared in celebrity nurseries and were featured on The Today Show and Access Hollywood.

After production moved out of the dining room and into a factory, Little Moonjumper blankets were featured in blogs, over a dozen magazines and appeared on the sets of Friends, Sex and the City, Parenthood and Up All Night.

More than two decades later, that baby girl is on her own and Lyerly is still designing new patterns and keeping babies stylish and warm with her unique designs. Our very loyal customers have helped place our blankets in nurseries, strollers and carseats on all corners of the globe.

Sign up for our newsletter and get 10% off your first purchase!

No thanks, not for me
Compare up to 3 items
Compare