After being featured in InStyle magazine's July 2000 issue and then on the Today Show a few weeks later, Little Moonjumper blankets began popping up everywhere. Our handmade keepsake baby blankets have been seen with celebrities, in magazines and on television. Celebrity nurseries with Little Moonjumper high-end baby bedding have included those of Tea Leoni, David Duchovny, Cindy Crawford, Annette Benning, Pete Sampras, Kelly Ripa, Tori Spelling, Matt Damon, Angelina Jolie, Brad Pitt, Chris Rock, Amare Stoudemire, and more.  Our unique baby blankets have been featured numerous times on The Today Show and have appeared on the sets of Friends, Sex in the City, Up All Night, and Parenthood.

Twenty three years and tens of thousands of blankets later, our unique patterns are as popular as ever with the newborn crowd on all corners of the globe. Unlike many designer baby brands, Little Moonjumper  all our blankets are handmade in the USA. Our personalized fleece blankets for baby are of the highest quality and  designed to be practical, useful, comfortable and fun. A popular brand among the stars, Little Moonjumper blankets make the perfect, ad very useful, upscale baby gifts for the fashion and Hollywood-conscious shopper. 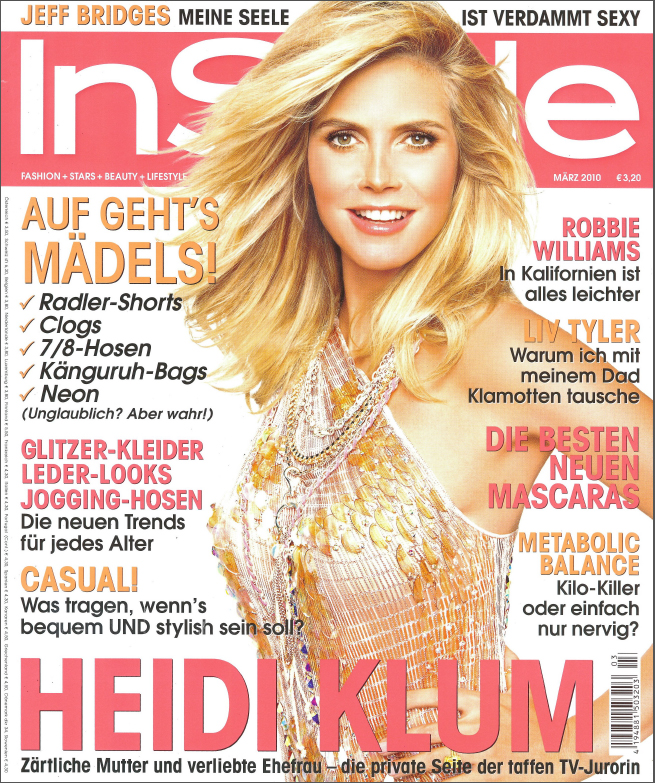 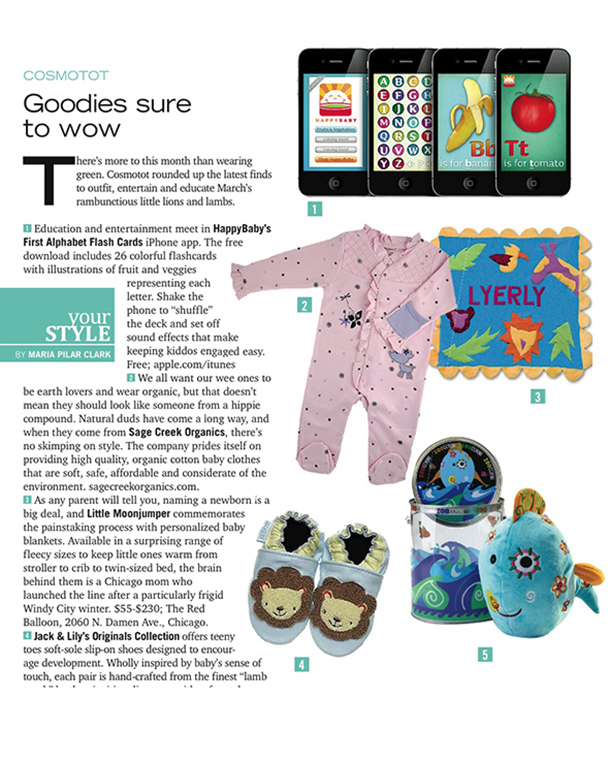 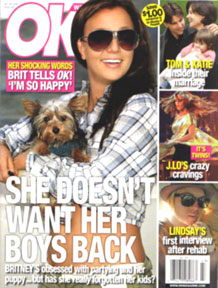 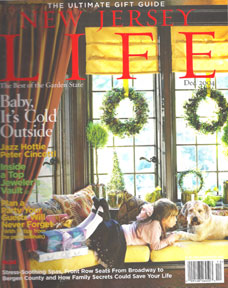 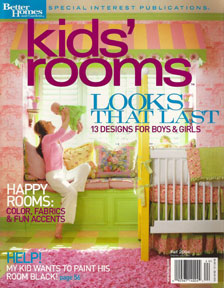 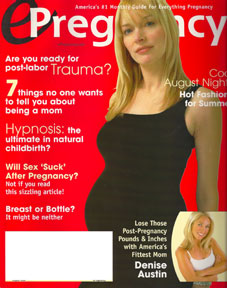 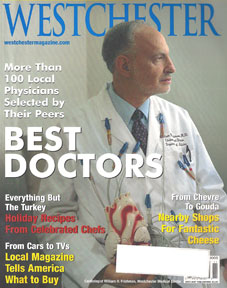 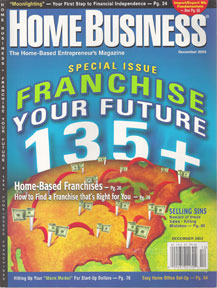 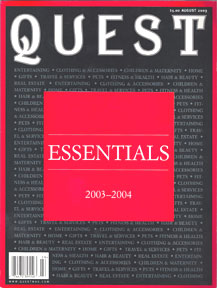 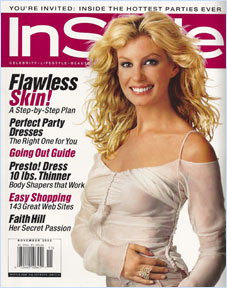 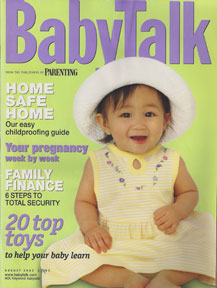 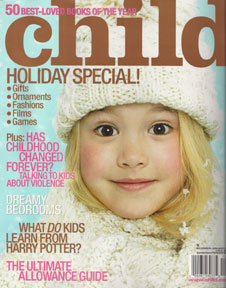 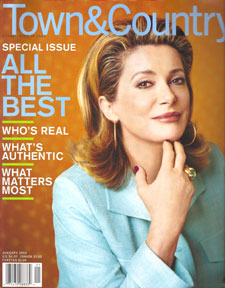 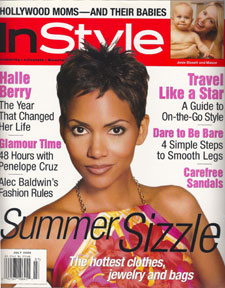 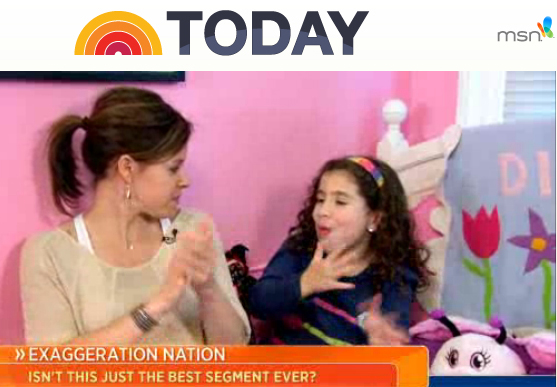 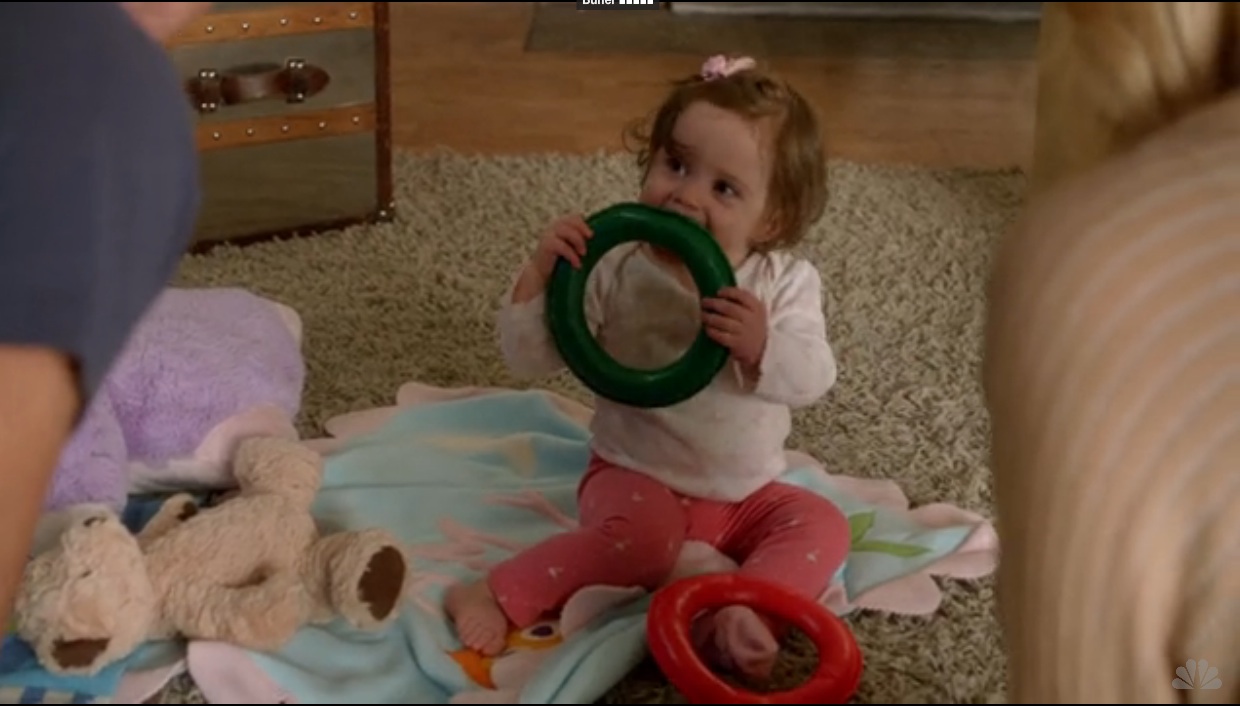 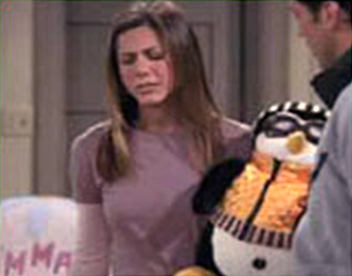 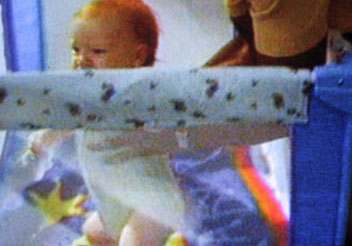 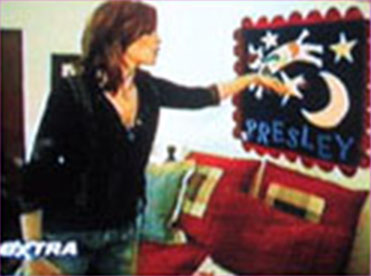 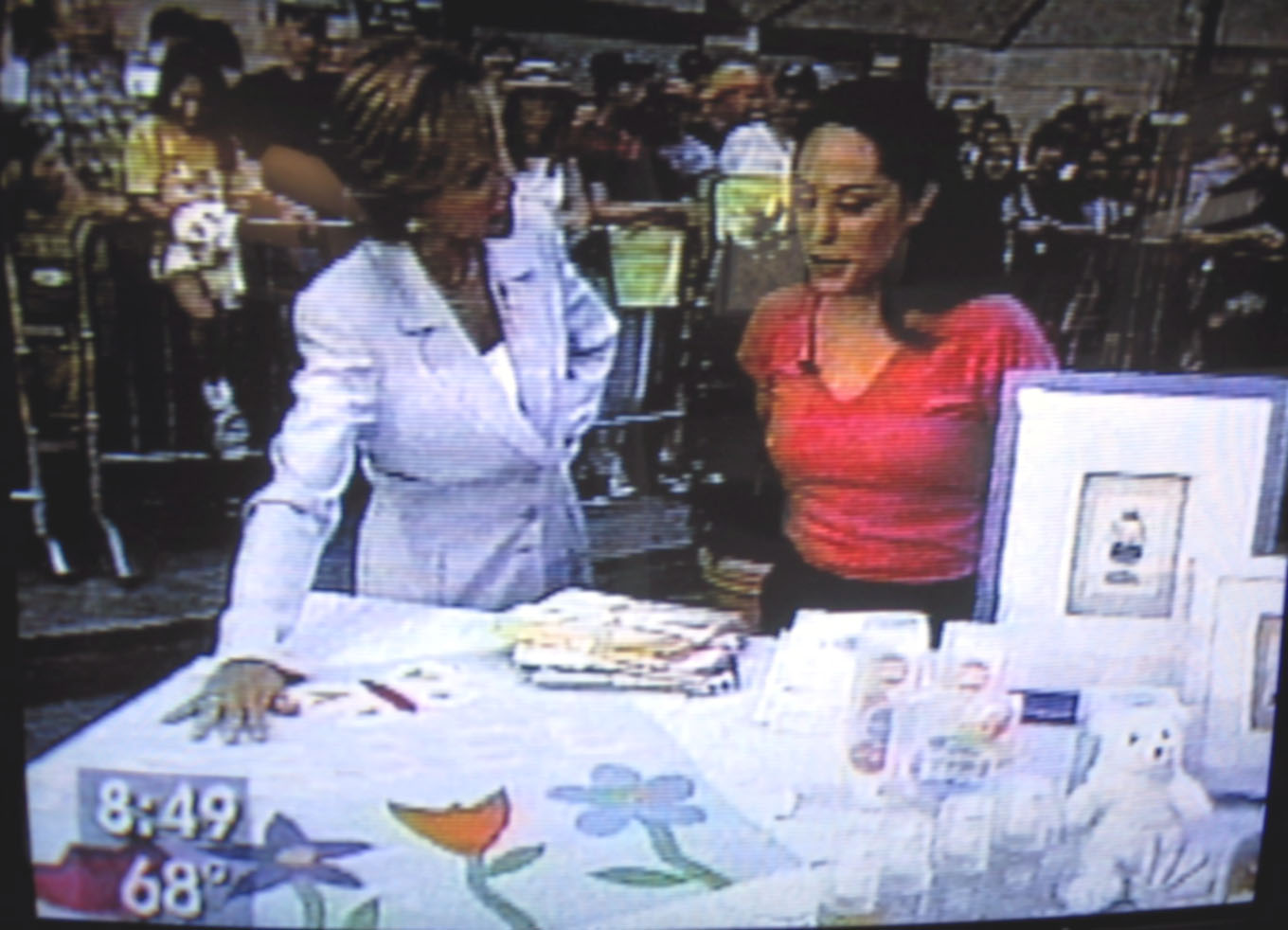 Sign up for our newsletter and get 10% off your first purchase!

No thanks, not for me
Compare up to 3 items
Compare